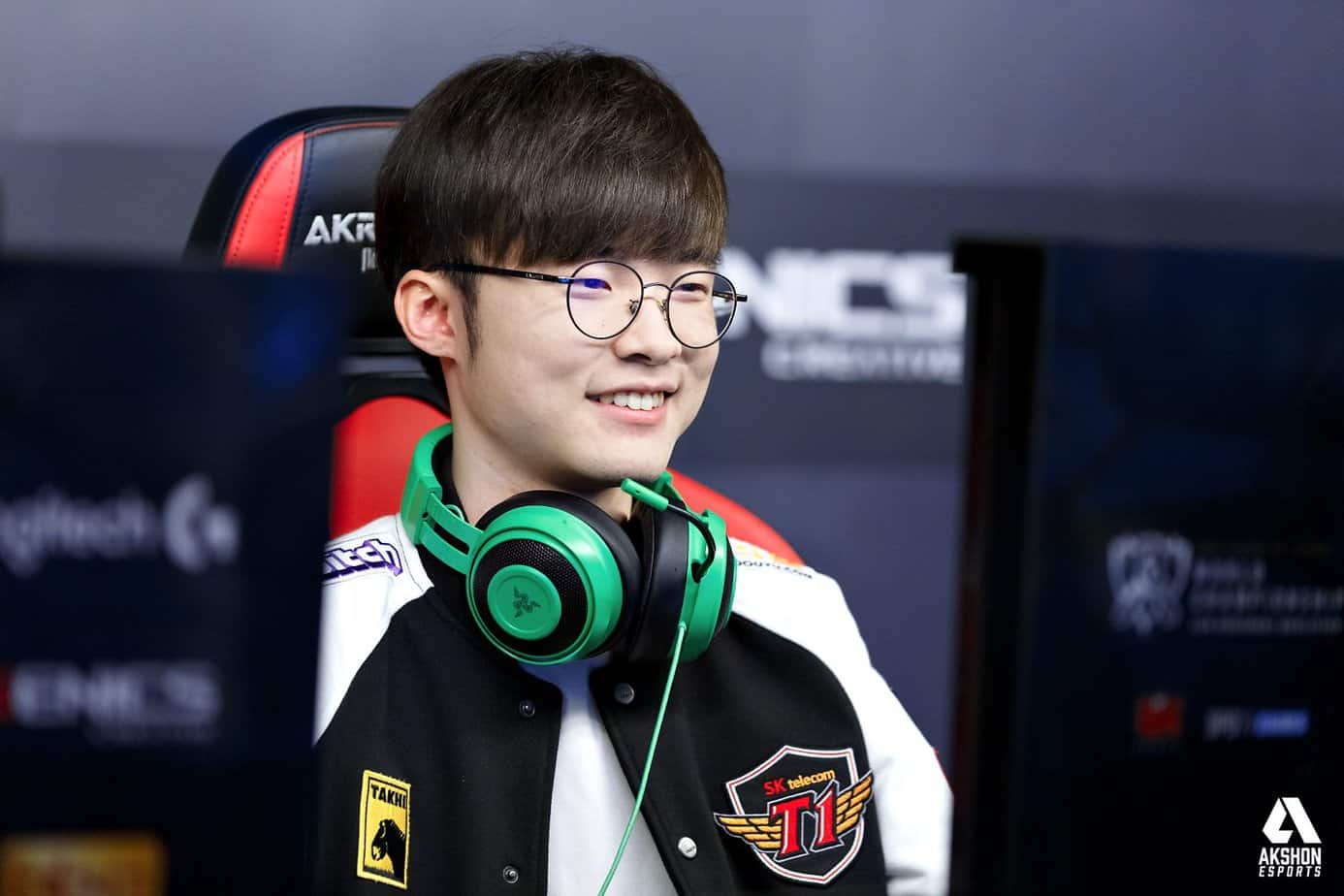 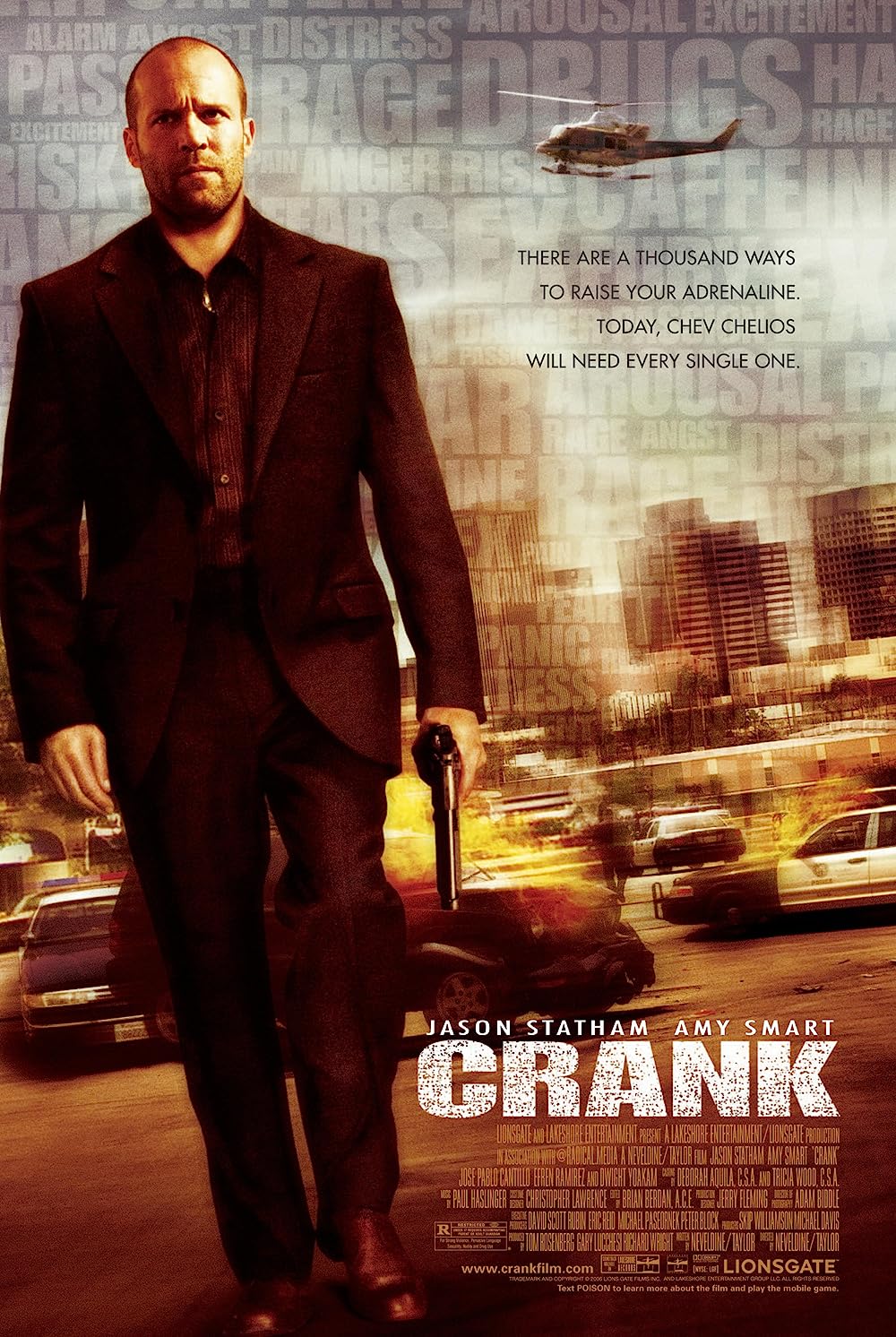 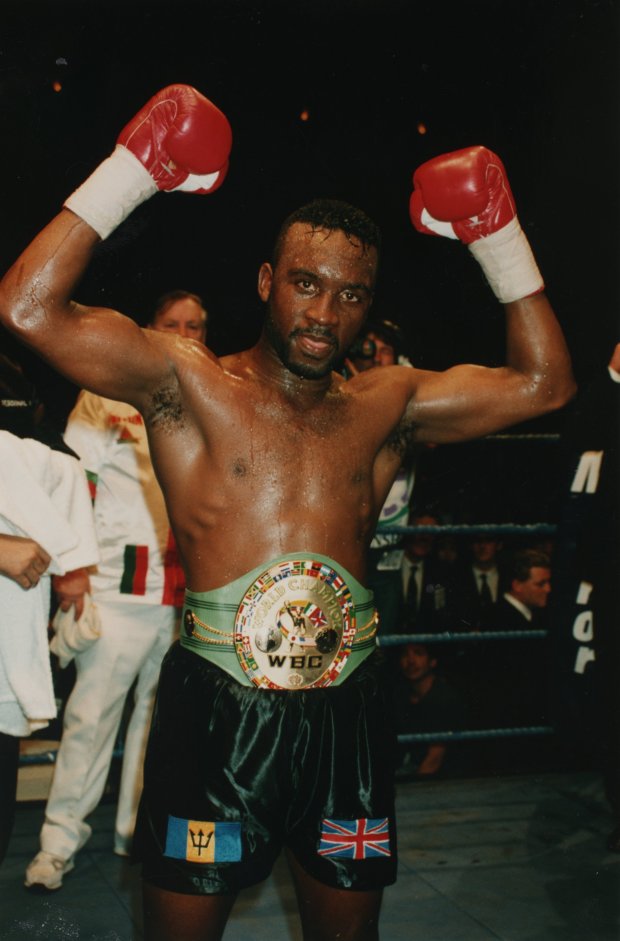 "Entering the game in the golden age of Online Boxing, Nigel Benn hailing from England, looks upon his competitors with blazing fast hands and the will of a true warrior. Always wanting to smash your head in at any time to only fool you with fast devastating body shots. He uses his unique speed mixed in with fast head-body transitions to create an almost un-guardable offense. Putting that with a good defense just makes this fighter tough to beat in any round in any situation. Outside of the ring, Nigel is a good person, great to talk to, but once you enter that ring, the warrior inside comes out and your perception of him will change once again. Nigel has accomplished what most have not. He became the 8th superchampion of Online Boxing in the middle of his career, becoming one of the few to be in nearly every Top 5 on the Online Boxing Statistical Facts that he created himself. And he is one of the few to win over 130 titles with 350+ defenses. While accomplishing these impressive feats. Nigel started to become known for being one of the best KO artists this game has ever seen. KO'ing every competitor this game has to offer with combinations unknown to this game. In the end, Nigel Benn will go down as one of the most ferocious and feared fighters in OB History. All in all, it's a well-deserved HOF career." ~ John 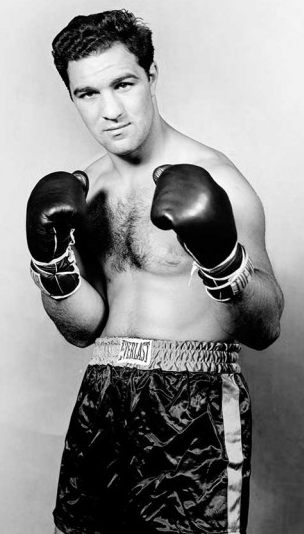 "John represents the renaissance of OB. Not only his skills are amazing, but his dedication to keep this game interesting and alive. The thing with John is that he's just so extremely accurate, both in offense and in defense and you better move your head alot because he also happens to be one of the best finishers ever. I was there when he first won the title, I was watching over his shoulder when he bullied all competition, I was there when he became a HOF'er. John is something special and I told him this when he won his first title. He's also the last to become Superchamp with an incredible Title Record. John is the spark that became a flame that turned into a devastating fire. Apart from being a great guy he never stepped down from a challenge and always looked to square off against OB's best to further improve his skills. Many HOF'ers made short comebacks during the year John reigned OB, only to be knocked out by Big Bad John. A fine addition to the HOF indeed." ~Dick E. Boon & Fatny "This Canadian fighter made a name for himself in the first decade of the 21st century with impressive KO victories over several HOF'ers and has since then been the best player around. Fatny is regarded as the best P-4-P player OB has ever seen and arguably the only OB player that deserves his own Wikipedia page. Praised for his modesty and intelligence by his opponents, you will never hear Fatny badmouthing anybody. Fatny knows how to box, Fatny can do whatever he likes in the ring. If you let him do anything I guarantee you that you will not win. His defense is the best, he can pick apart his opponents in his sleep (especially HOF collegue John), when on form he's impossible to beat. He is one of the few if not the only player that has been able to dominate this game with many different settings and he will probably always be remembered as OB's Best." ~Dick E. Boon " "Unstoppable has been around for a long time now, he has always been a top contender. A tough guy for anyone to beat, but recently he became more focused and truly became UNSTOPPABLE. Hes one of 7 fighter to have unified all major titles and one of 5 to have become superchampion. Hes a superb pressure fighter, with lighting fast hands and a will to win only found in old school fighters. Unstoppable, simply put DOES NOT DUCK ANYONE. As a person he is very humble, and very respectful. But once that bell rings,he transforms himself into a mean, ruthless KO machine. He is a great fighter, a great person and a great champion, Unstoppable has earned his way, paid his dues and KOd his opponents. And august 2006 is the date when unstoppable gains immortality as one of OBs greatest fighters." ~M.A.Barrera 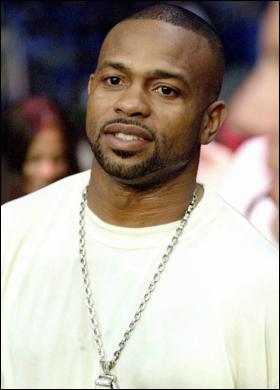 "When he began in OB many looked at NewGuy (also known as Here To Fight) as just another newbie who would never make much noise in Online Boxing. Over the years NewGuy has learned to pace himself in the ring and fight his fight. Combining great attributes such as speed and power as well as inside fighting and countering skills, NewGuy has come into his own as a fighter. Impressively with his fast, accurate hands he has been able to slowly work his way up and compete with the elite fighters and HOFers of OB within the past few months. March 29th, 2005 marks the day that NewGuy with all of his accomplishments and title wins + defenses, unified the OBA, OBF, OBC, and South American titles becoming only the 4th Superchamp of Online Boxing. Even with this accolade, NewGuy continues to fight on strong in the ever evolving world of Online Boxing. I am proud as his teacher and even prouder to see him accomplish his goal by coming into his own as an elite HOFer."~Tyrant 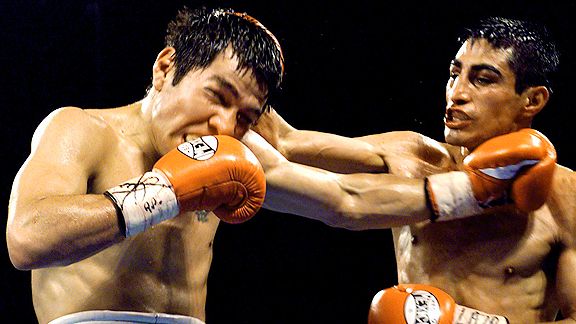 M.A. Barrera, one of the game's more prominent veterans, finally came into his own in 2004. Like the Mexican legend, which his name honors, MAB, as he's more commonly known, is known as both a technician and brawler inside the ring. But it's his aggressive nature, mano a mano style, which he's best known for, a style which has allowed him to build a proud reputation as one of the game's purest warriors. MAB is only one of three fighters to have achieved Undisputed Champion status, and more impressively, he completed the feat while defeating and defending against the best the game had to offer. He's deservedly earned his place amongst OB's greatest. ~Salvador-Sanchez 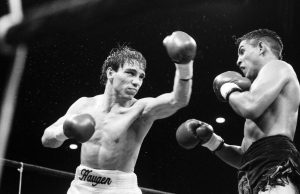 "One of the oldest veterans of the game, Greg Haugen has always shown great skill that compliment his unique technical style. He has often times assumed the position of the Thorn, meaning don't get too comfortable on that high horse or he may end up knocking you off it. Almost aways a tough nut to crack, through hard work and perseverance, Haugen has earned his spot amongst the elites of the game. " ~ Salvador Sanchez 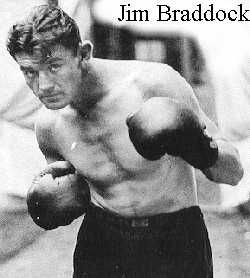 Inducted in HOF on June 16the 2003 "This young kid started off as a knockout victim, but today he's established himself as a great knockout artist. His potential was recognized after playing for just a few months. Labratory has quickly risen to the cream of the top to establish himself as one OB's elites. He's a trash talking punk kid who has boasts a little clan of followers, but unlike most, he backs up the trash talk. He's Lonsdale's first tournament champion. Get use to him. He's here to stay." El Terrible Morales aka Salvador-Sanchez Record , 1207 -505 - 25, Ko's - 946 Ferocious, determined and powerful are just a few traits to describe the impression Mike Tyson made. However, don't fall into the trap many of his opponents fell in of thinking that this man wasn't a smart boxer. He could do it all with both fists. Mike Tyson first came onto the scene in Online Boxing with fast rising skills and something quite unique in the manner he dominated his opposition through smart pressure and powerful intimidation. Only a select few fighters in OB's history can say they are one of the true innovaters of an "effective" go get em' brawling style. If you ever thought he was out of a fight, you'd be the one on the canvas, looking up at the rafters wondering what city you're in. Mike Tyson's induction into the OBHOF was without question one of the most well deserved. Years after being inducted, he still continues to compete at the highest level with the same grit and passion he displayed in his prime. Possessing one of the best records known to this sport, a decorated title history and the sheer impact of his dominance-Mike Tyson forever reserves his claim as one of the best fighters in the history of Online Boxing. ~Tyrant 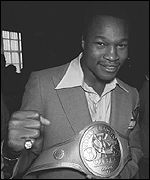 "One of the games oldest active fighters (not age wise) the first to reach 1000 wins, has had some of the longest spells as champion and has consistantly been great throughout his time on the game. A true warrior." ~ Muhammad Ali Record: (Larry Holmes) 1022 - 157 -12, Ko's - 692 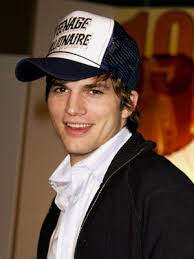 "An accurate jab and well timed powershots, combined with a great defence and footwork quickly rose this intelligent Mexican fighter to superstardom. Sal held the title at numerous occasions in what must be among the longest reigns in OB history. Never one to call a ducker, Sal defended against all challengers, at times making his opponents wondering what on earth it would take to stop this powefull boxer/puncher. A friendly fella out of the ring, Sal is allways up for some hardcore boxing talk, and is as hard to beat in a boxing-discussion as in the ring " ~ Larry Holmes