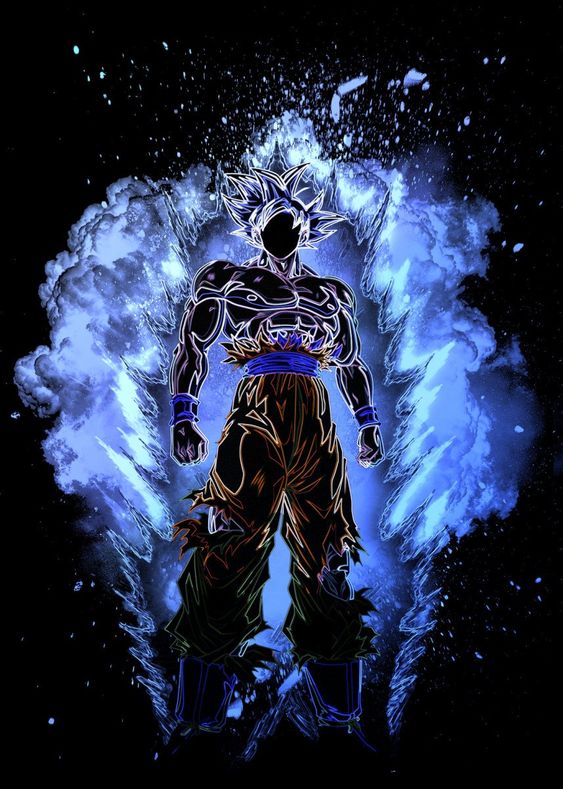 Posts made by Faker

Looks like your connection to Online Boxing 2D forum was lost, please wait while we try to reconnect.